‘I have a story. There was once a man standing on a high elevation. A company of several men who happened to be walking on the road noticed from the distance the man standing on a high place, and talked among themselves about this man. One of them said: ‘He must have lost his favorite animal.’ Another man said: ‘No, it must be his friend whom he is looking for.’ A third one said: ‘He is just enjoying the cool air up there.’ The three could not agree and the discussion went on until they reached the high place where the man was. One of the three asked: ‘O friend, standing up there, have you not lost your favorite animal?’ ‘No, sir I have not lost any.’ The second man asked: ‘Have you not lost your friend?’ ‘No, sir, I have not lost my friend, either.’ The third man asked: ‘Are you not enjoying the fresh breeze up there?’ ‘No, sir, I am not.’ ‘What, then, are you standing up there for, if you say “no” to all our questions?’ The man on high said: ‘I just stand.’ 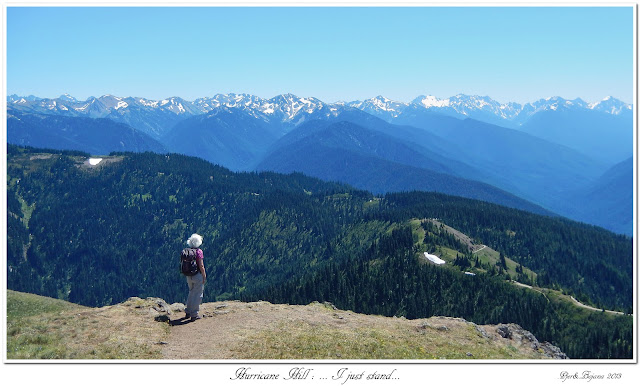