Red Squirrel. With complicated Latin name: Tamiasciurus Hudsonicus. She is not an urban creature. Prefers the freedom of forests. Not very many remain on Fells. Seeing Her here is a real treat. Recalls John Muir's enchanting writings about Douglas, her close cousin from the Pacific Coast.


All the true squirrels are more or less birdlike in speech and movements; but the Douglas is preeminently so, possessing, as he does, every attribute peculiarly squirrelish enthusiastically concentrated. He is the squirrel of squirrels, flashing from branch to branch of his favorite evergreens crisp and glossy and undiseased as a sunbeam. Give him wings and he would outfly any bird in the woods. His big gray cousin is a looser animal, seemingly light enough to float on the wind; yet when leaping from limb to limb, or out of one tree-top to another, he sometimes halts to gather strength, as if making efforts concerning the upshot of which he does not always feel exactly confident. But the Douglas, with his denser body, leaps and glides in hidden strength, seemingly as independent of common muscles as a mountain stream. He threads the tasseled branches of the pines, stirring their needles like a rustling breeze; now shooting across openings in arrowy lines; now launching in curves, glinting deftly from side to side in sudden zigzags, and swirling in giddy loops and spirals around the knotty trunks; getting into what seem to be the most impossible situations without sense of danger; now on his haunches, now on his head; yet ever graceful, and punctuating his most irrepressible outbursts of energy with little dots and dashes of perfect repose. He is, without exception, the wildest animal I ever saw,...

JOHN MUIR, The Mountains of California 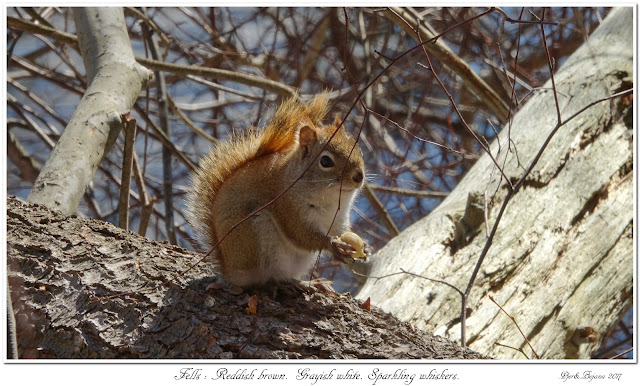 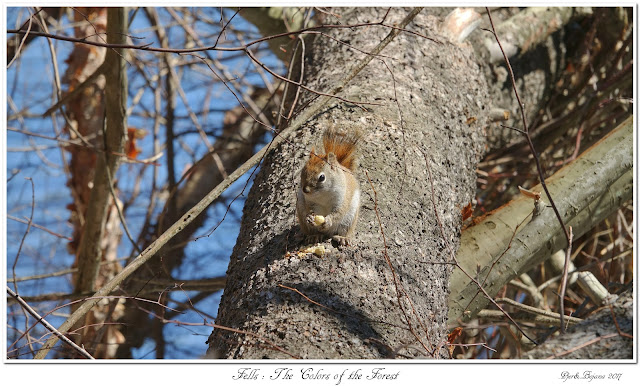 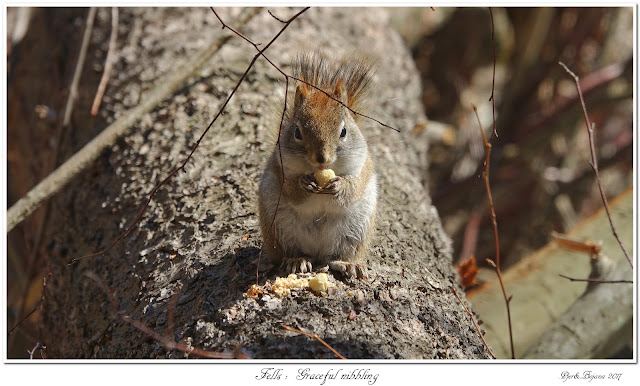 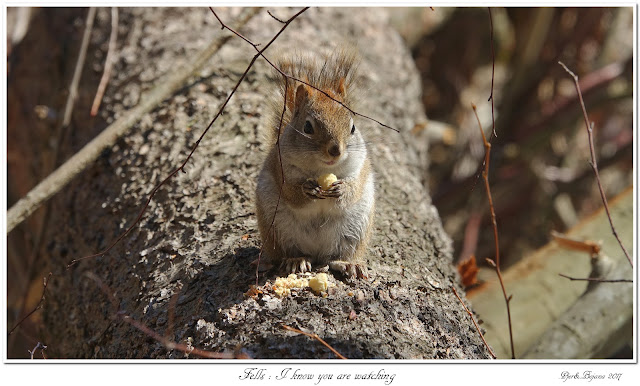